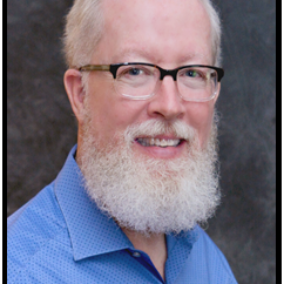 Growing up and raising our sons in Arlington, we have witnessed the tremendous growth and prosperity of our home town. We have enjoyed watching this city change from a little town to the amazing city we now live in.

We were married in June of 1984. We have two sons John, a junior at the University of Oklahoma (Boomer!) studying architecture. Tommy and his wife Abby are expecting our first grandchild in October. Tommy recently joined us as a part of the Still Brothers & Associates team. We have been active members of Most Blessed Sacrament Church for over 18 years.